Armed Cloud is the prime deliverer of Dutch alternative progressive metal, in the spirit of progressive metal pioneers Fates Warning and Savatage, fused with the catchy melodies and deep grooves that trademark the likes of Muse and Disturbed, and an edge of sleazy, raw power derived from Avenged Sevenfold, all combined into a sound that is unmistakably Armed Cloud. Their shows are energetic and contagious; before you know it, you’ll start smiling and banging your head!

The sound of Armed Cloud is that of a live band. Even though the majority of the songs are written by keyboardist Remco van der Veen, Armed Cloud really sounds like the sum of its parts. The music is characterised by deep grooves, in-your-face riffage, catchy melodies, and thoughtful lyrics, where each instrument gets to shine, while keeping the focus on the song at all times. Their energy is raw, and their live performance is energetic to the point where it pulls in the audience, and invites it to headbang along to the rhythms.

The fire of Armed Cloud has been burning bright since 2011 and shows no signs of being doused. The first album, called ‘Obsidian Desert’, released in May 2015 by MaXxive Records, stood testament to their own take on the symphonic metal genre. The follow-up album, ‘Master Device & Slave Machines’, was released in November 2017 by Freya Records after a successful crowdfunding campaign. It showed an evolution of the band’s sound in a darker direction. Both albums were produced and mixed by Christian ‘Moschus’ Moos (Delain, Haken, Luca Turilli’s Rhapsody) received with critical acclaim with numerous positive reviews by the likes of Fireworks Magazine, Aardschok, Streetclip.tv, and Sea of Tranquillity. The resulting success has brought the five-piece to many places, including an appearance on the esteemed ProgPower Europe festival; gigs in renowned venues like De Boerderij, Merleyn, and W2; a sold-out album release show in Willemeen; and several shows across the border in Germany and Belgium.

The coming of new guitarist Kay Bouten made Armed Cloud hungry for new musical endeavours to cement this new line-up into the annals of symphonic metal history. With fresh blood, a renewed sound, and rekindled ambitions, the band recorded their third album ‘Torque’ (November 2020, MEY Productions). Erwin Hermsen’s Toneshed Studios (Pestilence, Inquisitor, Pentacle) was the obvious choice for this album, because Hermsen’s experience with the heavier metal would capture the raw, energising power of Armed Cloud on record. While its main focus is on catchy and memorable melodies, ‘Torque’ is still a heavy record that features fast-paced metal, tight grooves, and atmospheric emotive parts. The band is anxious to take their third album from the heat of darkness and release it to you, the people, and await the sound of your judgement. 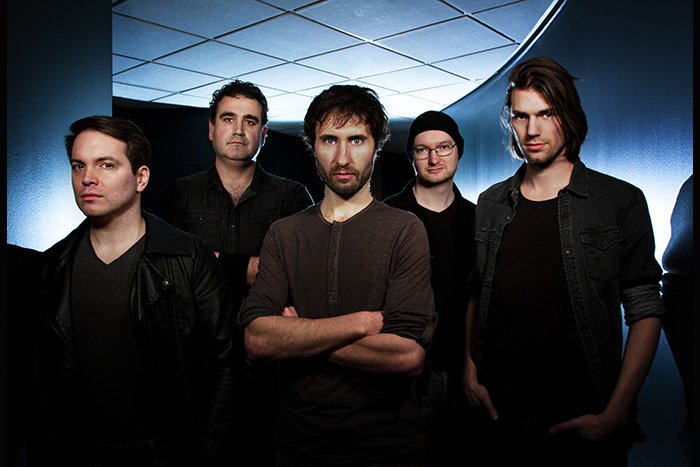 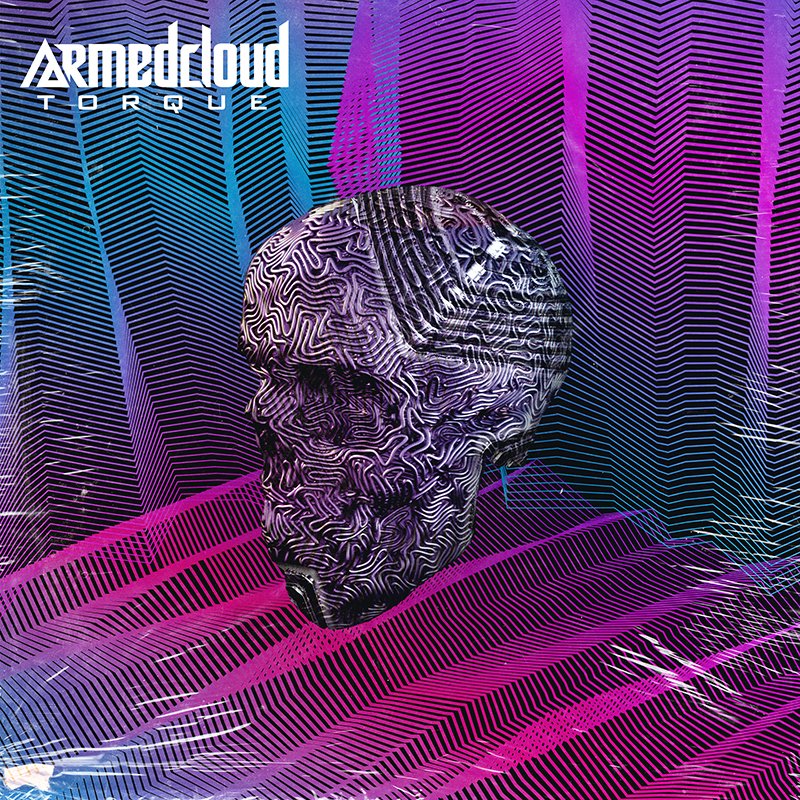 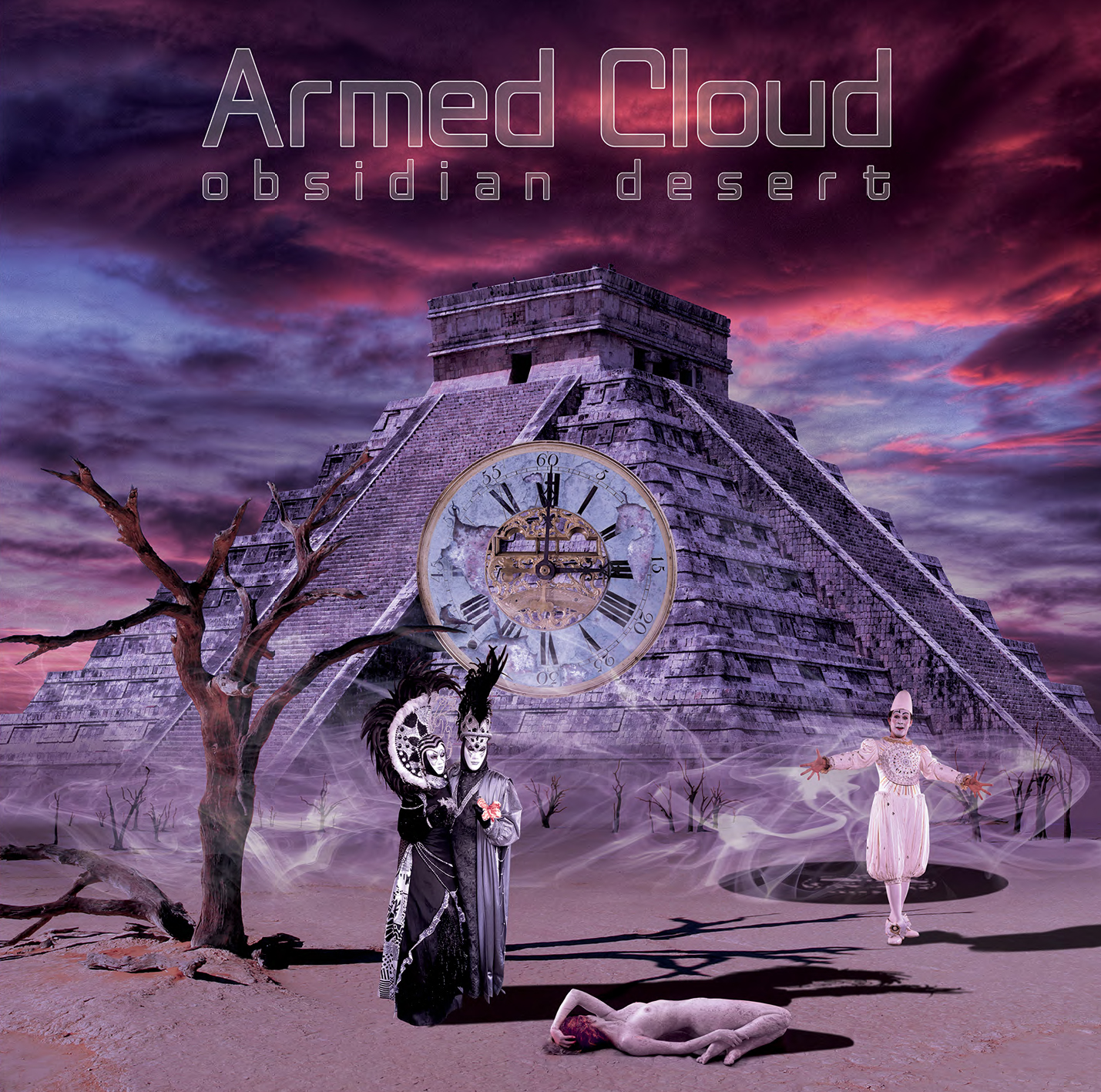 Please fill in all fields